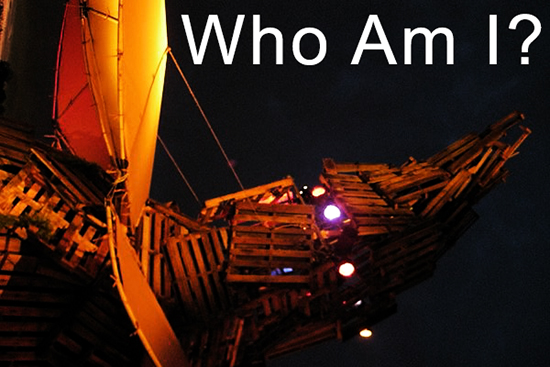 My blog posting has been a bit sporadic lately. Largely that's due to a big burlesque event I shot and it takes me about a month to edit all those photos. I only have so much creative juice in my brain.

I've written before about my health stuff. I haven't had any more exciting hospital visits to write about since. I've been feeling better lately and my training has been improving. I had a 7 mile run Friday and a 5 mile run Monday both at sub 8 minute pace. It's been a long time since I've been that fast! I did a 3 hour bike ride on Sunday that felt solid. It feels good to see that progress.

The silver lining to that difficult time is that it got me thinking about my goals and priorities. I'm going to be making some changes going forward. I won't quit exercising; don't worry about that. I will however train in a way that makes me happy, rather than trying to prove something for the sake of my ego. I'm not quite ready to write about those decisions, but I will.

I had a couple of DNS's recently due to my health issues. That was disappointing, but I'm looking forward to Seneca 7 at the end of this month. I will be strong enough for that and it promises to be quite an adventure. You can look forward to that story! In general I won't be doing as many races as I have in previous years, but I definitely want to do at least a couple this summer. You may be asking, what about Ironman Lake Placid? Well, I'm not certain about that yet.

I've seen a lot of folks struggle, besides myself. This infinitely long winter doesn't help. I've also seen some amazing things, like the Boston Marathon. I wasn't in Boston this year, but the stories I heard from there were truly inspirational. For the first time in 33 years, an American woman won Boston! Wow! Congratz to Desiree! Congratz to all of the runners! The weather this year was super tough. It was truly a test of grit and strength. It reminds me the reason that we do what we do.


While I was analyzing myself - my behaviors and priorities - I realized that very few really know me. When I was young, I was quiet and antisocial. I overcame that by pushing myself to the opposite end, by being unapologetically flamboyant. When I was young, I was very judgmental (as an excuse to not speak with people). I overcame that by developing compassion and forgiveness.

Wearing kilts and being silly to a sometimes ridiculous extent can give the impression that I don't take life seriously. Being the one to take blame and apologize in many situations can give the impression that I'm a screw up who hasn't figured life out. I have an almost pathological aversion to hurting people. When people hurt me, I swallow my pride and accept that it's human nature.

When I was in my 20's, I was selfish and I hurt people. I continue to battle that guilt to this day. Being unwilling to stand up for myself in some situations can cause people to lose respect for me. In many of my friendships, I will listen and accept when I've hurt my friend, but refuse to bring up the hurts they cause. Rather than preserving those friendships, it makes me out to be the weak link. I realize that now.

I don't have a problem with life. It's Russian nature to take care of things and move on. A Russian soldier will sacrifice his own life because it's his duty, not for the recognition. When I was 16 I sparred men at karate tournaments who were twice my age and mass (and often won). I learned social skills in my 20's by approaching strangers and embarrassing myself repeatedly until I had utterly destroyed my fear. I once followed three guys into an alley who clearly intended violence upon me because I had no fear for my safety. It worked out fine. 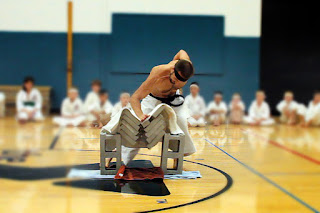 I'm often in pain. I embrace pain. I train despite injury or illness. I've completed races that were pure torture. It goes to show how bad my recent health issue was that I had to take breaks from exercising. I also embrace mental pain. As I mentioned, when people hurt me, I swallow my pride. I process through the emotion until I am calm again. I understand that in most situations, both sides feel hurt. I swallow my pain and acknowledge theirs. Bringing peace to others brings me peace.

I have an engineering degree from an Ivy League university. I've had a full time job for over 12 years. I own a car. I own a house. I paid for the entire closing cost with a timely and intelligent investment, and I invest beyond just my work retirement account. I teach children every week on a volunteer basis. I pay for my siblings' phone bill. I don't call this "adulting". I call this normal; not noteworthy.

Why do I mention it all now? I've spent the last two decades learning humility and compassion, patience and understanding. Those things to me are not weaknesses. I don't ask for help; I'd rather offer it. I don't ask for sympathy; I'd rather give it. I don't take anything for granted; I accept the challenge of striving for my goals and consider all good things in my life as blessings. I have accomplished a great number of amazing things, but I prefer to focus on and applaud the success of others.

It may seem that I sell myself short, by swallowing my pride or by acting like a "dancing monkey." Over time though, I care less and less what people think. They don't have to like me in order for me to be kind to them. They don't have to respect me in order for me to be generous. That doesn't make me a rug to walk upon. I'm not giving in order to get something back; it doesn't come from a place of insecurity. I give because it makes me happy. When people hurt me, it's nature, not evil.

That said, there are still things I won't tolerate. I won't tolerate it when someone threatens a person I love. I won't accept people who would hurt my material interests or try to inflict physical violence. I am utterly prepared to defend myself and loved ones at all times. I am always processing my surroundings and creating contingencies in my own head. It's habit.

I'm not sure if there's a moral to this post. As is often the case, I wrote it for myself. I think I've recognized lately where I've lacked respect for myself. I went through a difficult time a couple years ago, punctuated by depression and guilt. This blog is often my way of processing through that so I can grow happier and healthier. I believe I am succeeding.

Despite how it may sometimes seem, I don't live in a haphazard way. I often joke about my actions, because it doesn't matter to me if people approve. I think very thoroughly. While I do make mistakes, and often, I'm generally heading in a direction that brings more joy to my life. Despite ephemeral difficulties, the future is quite bright. 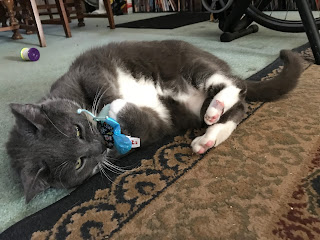