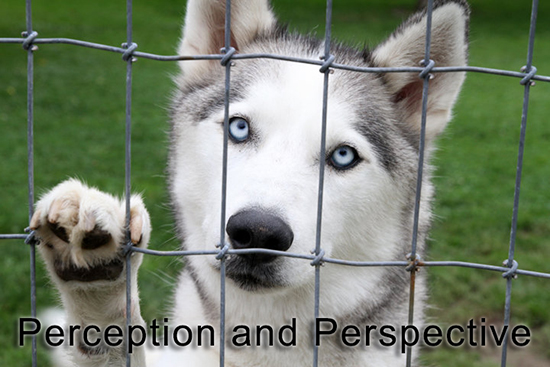 While I was sick I felt like I had lost all of my fitness and that I would never exercise again. The idea of ever doing another race again seemed daunting. I was already contemplating what to do with my free time now that I would never be able to work out again.

Now that I'm recovering, I'm excited about seeing my endurance climb back up again. I'm once again looking forward to seeing what I can accomplish. I don't intend to do as many races as I have done in the past. That means though that I'll be able to focus my training more on the races that I do have lined up. I'll have more time as well to have adventures of my choosing.

While I was ill, I kept reminding myself that it was temporary and that I would get over it. It's hard to not feel down though. It wasn't as bad as previous years; I'm happy to see I've gotten better at avoiding depression. Nevertheless, it's interesting how a change in perception alters my entire view of the future. It's easy to think that how I feel in a given moment is how I will feel forever.


I see a lot of friends struggle, especially during the winter. That's not a single moment. That's several months of cold and dark and unhappy workouts. It's hard to keep training when you consistently feel tired and unmotivated. When the days lengthen and the temperature rises, it gets easier to get outside for runs. When the temperature further warms up, bike rides go outside too. Then finally swims.

When I signed up for Run for the Red Marathon in 2015, I had hoped I could qualify for Boston. It's true I underestimated the hills in that race. However, I realized too that signing up for a Spring race wasn't the smartest idea, as the bulk of the training would have to happen in the winter. I don't know if it's just me or if it's true of many people, but I simply can't train as fast or as hard in the winter.

I'd like to do better at IMLP than I did at IMMT. I think there's still a chance for that. My swimming has gotten better. My biking will be better, assuming I don't get injured again this summer. And the running can't be any worse than it was last year. As long as I'm careful and I train my endurance back up, I should do better, even if I don't do the crazy strength workouts that Geoffrey and Meghan do. Plus I'm aware of the mistakes I made last year and will hopefully do better with nutrition during the race.

So while my perception may cause me to panic a little, my perspective tells me not to. I've struggled in the past. I've gone through this in the past. The only races I wasn't able to finish (or start) were winter races. I've always completed races in the summer, even if they were very challenging. I still have time. My training won't be as good as I had hoped, but that's pretty much always the case. I don't think anyone's training ever goes exactly how they planned.

There's an ancient Chinese proverb for that, I'm sure.

In any case, I'm optimistic. The days are getting longer. Daylight savings time sucks. I'm going to be sleepy this week. Soon though, it'll be sunny and warmer, and I'll feel more energetic. I will feel stronger. My workouts will benefit.

I'm looking forward to that.