You Will Have Awful Workouts

And sometimes you have a good workout, or even a great one, and then feel awful afterwards. Like you did this really epic thing: You went faster than usual, or farther than usual, or just did something that you totally didn't think your body was capable of. And then your "reward" is a day - or days - of pain, exhaustion, and all the emotional wreckage that comes with that.

And sometimes you get stuck in a cycle for days, or weeks, or even months, were you just oscillate between the two. An awesome workout that breaks you, followed by a bunch of weak workouts that make you doubt yourself. Then you recover and have another good workout and think, "aha, this is it!" And then it repeats.

Guess what, that is a thing that happens too.

If you're reading this, and you're a person who's just getting started on the long crazy road of training - whether it's for a marathon, or a triathlon, or a tennis tournament, or a powerlifting meet, or just anything - you might be thinking, "ugh. No." It kind of sounds like I'm trying to dissuade you, doesn't it? I'm kind of making it sound like a disaster.

But I've chosen it. And all of that cr@p has happened to me, a lot. And then afterwards I've chosen it again. Except more so. Harder. With more pain. And I know lots of people who've also made that choice, and experienced the pain and struggle and self-doubt. And then afterwards have done it all over again. Harder. With more pain.

I may doubt my ability to swim a certain speed, or bike a certain distance, or lift a certain weight, or run on dead legs. But I don't doubt myself for choosing to try. That I chose to train so that the next time I try, I have a better chance to succeed. Because that choice is freedom. That choice is power.

There are two signs leading to two roads.

The first sign says, "this is the safe road. There's nothing really exceptional about it. It's comfortable. You don't have to think. It's the same road almost everyone else walks. Parts of it sucks, but it's the same suck everyone else goes through. You can have a beer and eat a cake and whine to each other. And then you reach the end and.... that's it."

The second sign says, "this road is hard. Really hard. You'll have to fight ever step of the way. Very few take this road. It will leave you bloody and beaten and broken. But at the end of the road is you. The real you. The you that's had all fear and hesitancy and sense of purposelessness scrubbed away by all those painful obstacles. At the end you will be a jewel smoothed away of all imperfection."

Oh, I forgot the fine print on the first sign: "When you reach the end of this road, you will wish you had taken the second road."

And that's why I suffer. Over and over. I don't want my life to be just bills, and traffic, and shallow friends (who think you're just as shallow), and insurance claims, and doctors who tell me to just take these pills, and a vague sense that I'm not striving for anything, and a vague promise that I'll do it.... "some day".

I want to be able to say, "I chose this." I chose to fight these battles, because the cause is worthy. I chose to break myself, because when I heal, I will be stronger. And not just in body, though hopefully that too. But in spirit. A spirit that's been washed clean of the emotional poison that we inflict upon ourselves and upon each other.

A spirit that says, "I took the second road, and now I am whole." 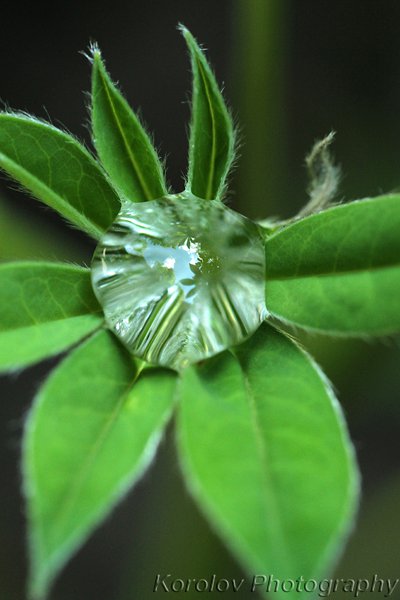